In early 2007, the Boston Police Department was looking for a creative solution to inspire witness cooperation and community involvement at a time when the "stop snitching" culture had gained strong momentum. The lack of community cooperation, particularly among youth, created a major challenge for the department. There was an anonymous phone tip line through the Crime Stoppers program that citizens could call if they knew something, but too few people were using the line. 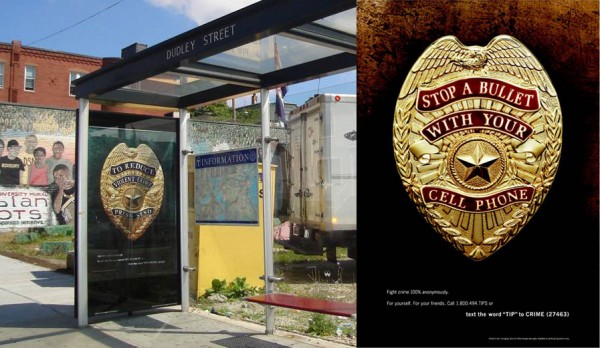 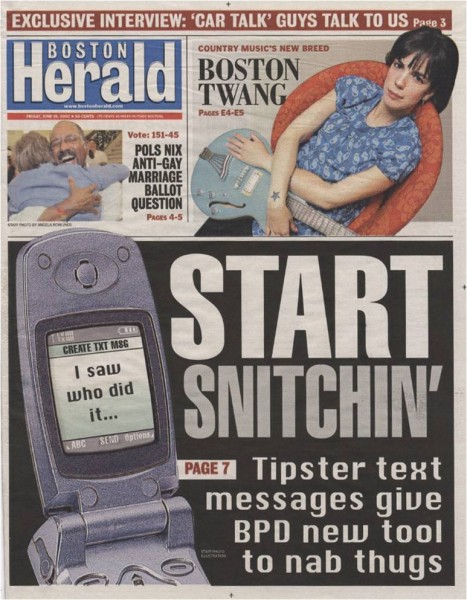 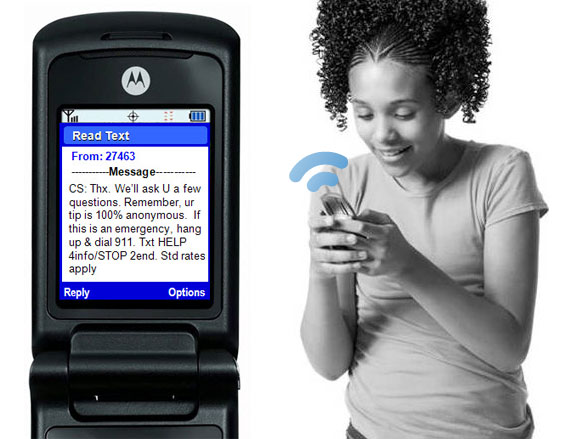